You can use this popup to display some useful information to your customers. 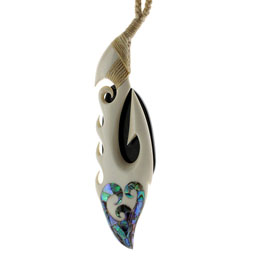 Fish Hook, a tribute to the sea, was said to be a good luck charm when he was told that he would bring good luck to the people who go to the sea.It has various meanings, such as the stability of life, wealth, strength, and health caused by blessness from the sea.

The design of fishhook: for the -- of the ocean of ocean as well as abundance, strength and prestin. Fishhook-to-bring good luck and safe while journeying over water!
Spiral 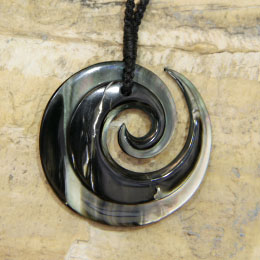 It means the beginning of a new life, and it represents a future hope for the future by reincarnation and continuing.At the same time, physical and mental growth and harmony are also significant.In Okinawa Prefecture, it was also used as a crest for the Ryukyu Kingdom as ' the one who controls all things. ' 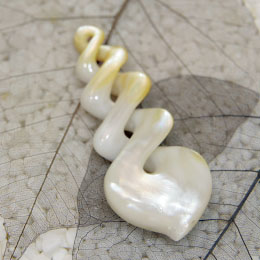 The form of an infinity symbol.It is derived from the infinite and has the eternal meaning.It represents the eternal bond between two, one, and one.It is also a wish for a person who means eternity, such as family, friendship, or lovers. 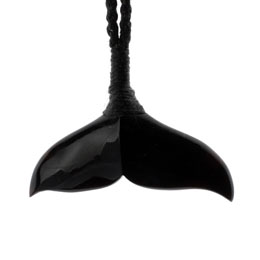 It symbolizes the appreciation of the sea and the great wisdom of the sea.A whale is a creature that represents the sea itself from a whip, and it expresses its respect.He was also referred to as the emissary of Japan Kanaei in Okinawa.

Whale is the symbol creature of the sea so that is the design of whale-tail's great knowledge and thankfulness to the its ocean. It was also known as the "whale is a messenger from the land in ancient time of Okinawa." 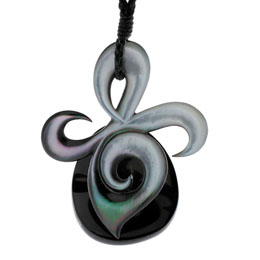 Aman, who was the god of the heavens, threw clay and stone from the seven-colored bridges in the heavens, and made a spear and built a spear on the island.The first yadkari was born (the world), and a man and a woman were born from the hole.The descendants of Mt. Yaeyama prospered by the combination of the two.

The "Carbingnecklace shapes and meaning" introduced here were excerpted from its history and culture, mainly from the Maori people in New Zealand, the Polynesian cultures of Hawaii and Tahiti, and Hajić of the Ryukyu Islands (Okinawa).